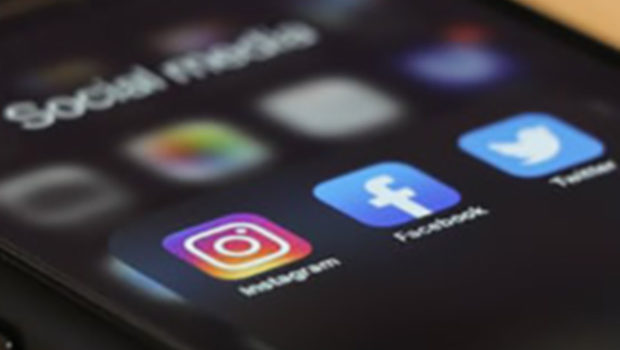 How Authors Are Leading Sales

As we move into spring, and lockdown restrictions ease, we’re looking forward to seeing the industry opening up again. Although it may be a while before events become face to face, we can’t wait to start collaborating more creatively – that said, we have seen how strongly publishing has responded to this way of working, and are curious to see how sales, particularly digital sales, will hold up when booksellers are able to operate at full capacity again. We suspect that a lot of readers will have seen the benefit in being able to access eBooks and audiobooks so easily, while still supporting publishers.

We’ve been working with publishers on Glassboxx to make this as easy as possible, and you might have noticed that we’ve got a new look – we’re proud of the way that Glassboxx has grown and the impact it’s making, and we needed something to reflect that. To keep up, check out our social media – you’ll see more of who we’re working with, our top titles each month, and more of what’s new for us.

Just the other month, we spoke about the challenge faced by publishers in establishing a sense of identity – particularly on a wider scale. What sense of identity do publishers pride themselves on, and how can this be used to appeal to readers? The answer lies in the way they use the best resources available to them – authors themselves, and their online presence.

Just a quick look at any bestseller list will show a plethora of celebrity titles. But as the definition and expansion of ‘celebrity’ becomes more nuanced, and more polarising, so does the variety of celebrity- fronted titles on hand, the publicity around them and the discussion that they create. To take an especially polarising example, Piers Morgan’s latest title, Wake Up: Why the World Has Gone Nuts, went up in the book charts following his controversial actions on television. As a notoriously divisive figure, he provides a reliable source of publicity, for better or for worse. We could surmise that all press is good press, but that wouldn’t be strictly true; one of the most successful books this year, The Midnight Library, by Matt Haig, has struck a chord with existing fans and new readers alike – but how is he reaching both? He is extremely active on social media, Instagram in particular, and despite quitting Twitter he has remained popular. Perhaps we can put this down to a less contentious personality making the most of a less contentious platform. The differences between these two examples involve cultural, social,and political factors, which all have an impact on how these books sell, and to whom they appeal – not to mention the power of each of their social media audiences.

Speaking of the power of social media audiences, someone who has made the most of hers lately is Daisy May Cooper, the comedian and writer. In videos that she posted to her Instagram account, and conversations that she has posted since, she discussed her book Don’t Laugh, It Will Only Encourage Her in ways that have caused sales of her book to skyrocket. The videos, planned or otherwise, provided a welcome slice of laugh out loud humour and resulted in a rush of signed pre-orders. It showed that personalities don’t always have to be polarising – so many people were drawn to her videos because she is so relatable. Instead of glossy covers, photoshopped flat lays and scripted soundbites, her followers saw jerkily filmed calls and text pranks – and her book sold all the better for it. That relationship between author and audience is increasingly important, and has a huge impact on sales – especially online, where personalities dominate and the most valuable commodity is attention. It’s no coincidence that a lot of the most popular titles with the best coverage have the most active authors. More so than ever, social media is not just a pathway, but a precursor. No longer are books seen as isolated artefacts – rather they are the products of larger cultural moments.

How we capitalise on these moments and the attention that they capture is by channelling this attention in a way which keeps readers as aligned with publishers and authors as possible. This is where we can see Glassboxx having the greatest success. If a publisher can work with their authors to publicise their books across social media, then we get a situation whereby readers are drawn closer to the people behind their favourite books. We have seen this happening on Glassboxx with some big releases so far, and we’re looking forward to seeing more of the same with all the fantastic titles we have becoming available. 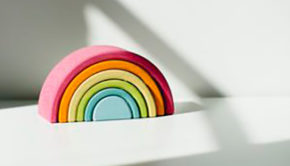 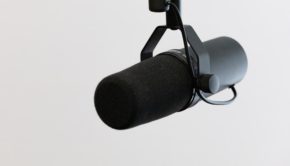 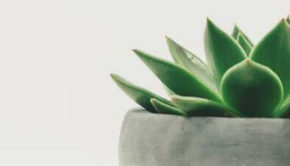 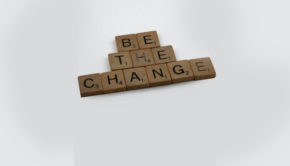