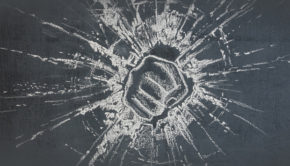 From publisher to bookseller

Where does publishing end and bookselling begin? As digital technology transforms the industry and direct-to-consumer sales grow,... Read More 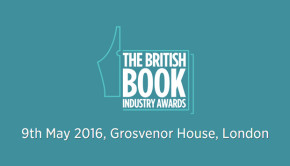 We are privileged to be one of the sponsors at the upcoming British Book Industry Awards 2016,... Read More 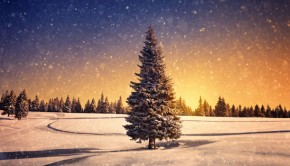 Season’s greetings from all at Firsty

Congratulations to The Bookseller on its organisation of the Futurebook conference on 3 December. Read More 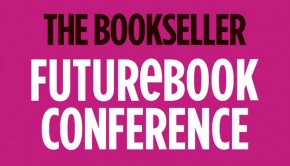 We don’t wish to appear immodest but… …the Firsty Group has been shortlisted for a FutureBook Innovation... Read More