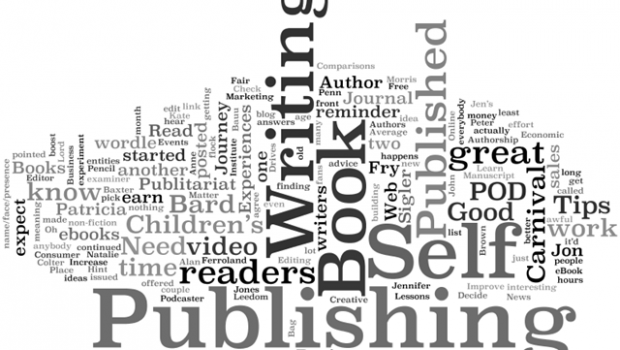 Once upon a time there was a would-be novelist. He wrote a novel, consulted his Writers’ and Artists’ Yearbook, chose 15 publishers whom he was quite sure would jump at his manuscript, and sent it off to them. After several weeks, some publishers replied: “We do not accept manuscripts directly from writers, only via literary agents.” Others said: “This does not suit our list at present.” Most didn’t reply. So the would-be novelist consulted the yearbook again and sent his work to 25 literary agents. Some said: “We will get back to you in about six weeks,” but never did. Others said: “We are not taking on any new clients at the moment.” And some wrote: “Thank you for your novel. Although it sounds exciting, it is not something that is right for us. Good luck with your writing.” Most didn’t reply. The would-be novelist binned his manuscript and took up golf.

Once upon a time there was another would-be novelist who sent his manuscript to a literary agent, who sent it to one of their 300 readers, who recommended the agent take on the would-be novelist, which the agent did and sold the manuscript to a publisher, who published the book a year later. The novelist was told he’d get a small advance royalty payment, a 10% royalty paid annually, and six copies of his novel, free-of-charge. He was also told that the publisher would decide on publishing date, book format, cover design, rights sales, marketing, promotion, and book format – print format now, maybe an eBook later – and that he should hold himself ready to attend book signings. He was very grateful and did what he was told. He didn’t like the cover, had hoped for an eBook version, scoured the press in vain for coverage and wasn’t called upon to attend any bookshop signings. Later, when he asked why his royalties didn’t seem to work out at 10% and why, despite the growing popularity of eBooks, there was still no eBook version of his book, he was told that ‘deep discount’ sales and the need to keep a ‘reserve for returns’ – he understood neither term – meant reduced royalty rates and that if, if, they did an eBook version the royalty would 25%.

Once upon a time there was yet another would-be novelist who thought, from past experience, he wouldn’t bother with publishers or literary agents and he paid an eBook conversion company to produce his novel in eBook format with a cover he liked, to upload it onto online bookseller sites that offered him 70% on net sales and to help him promote it through email marketing. And he lived happily ever after.

Well, no, he didn’t actually. He soon realised that there was a lot more to making money from publishing than making a manuscript available on line. He realised that without expertise in editing, design, marketing, promotion, rights, distribution, book pricing, establishing readership and exploiting book-buying and book-selling trends, he had bitten off more than he could chew. He could try to acquire some of these skills, or pay for them, but that would mean more money, more time, and he didn’t have either. So he took down the book and took up golf.

But many more would-be novelists will walk the same route. And this is why, with the growing trend of authors bypassing publishers (e.g., Roth, Pamuk, Amis, Updike et al. talking directly to online booksellers to get better eBook terms), literary agents bypassing publishers (e.g., PFD head Caroline Michel talking of publishers now being only one route to getting work published) and even bookstores bypassing publishers, (e.g., Amazon, Borders, and Barnes & Noble offering authors self-publishing facilities and promotion deals), publishers need to become fully paid-up participants in the digital revolution. They need to stop clinging to existing economic models but to fight to keep intact the publishing model of selling high-quality content to the right audience. They need to show authors and the book publishing industry in general not only why they are indispensable, why there is more to publishing a book that putting an unedited manuscript online for an unidentified audience to buy at an unviable price, but also that they understand the need to learn about and invest significantly in developing and selling eBooks and that, above all, they understand the need to change the way they treat authors, the way they work with them, the way they promote their work and the way they remunerate them. 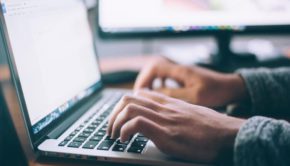 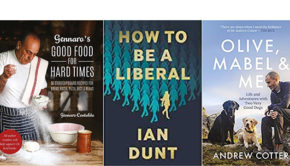 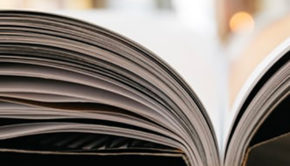 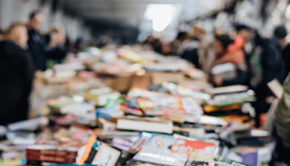