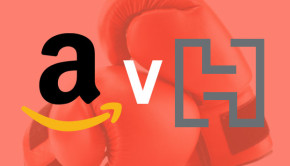 The row between Amazon and Hachette in the US is undoubtedly the most significant issue in publishing... Read More 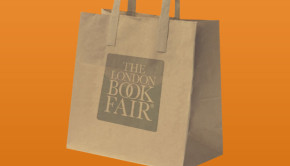 Firsty had a busy few days at the London Book Fair earlier in April. Here are some... Read More 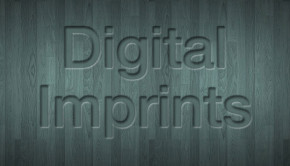 Digital imprints come to the front

It is a sign of how far e-books has come that publishers large and small are rushing... Read More 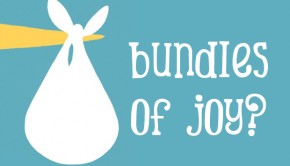 To bundle or not to bundle? For publishers working out the best way to sell their digital... Read More 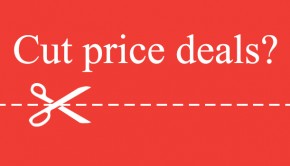 The news that Amazon has dropped its condition that bars all traders on its Marketplace from selling... Read More 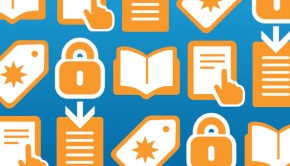 eCommerce websites – a model for publishers

By now, everyone knows that Robert Galbraith, whose ‘debut’ novel The Cuckoo’s Calling was published in April,... Read More