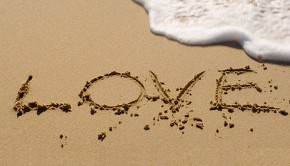 People are falling in love with apps. What might have started out as a rumour, a furtive... Read More 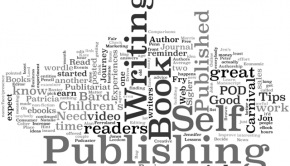 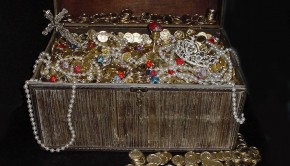