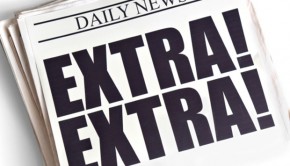 Who are the new eBook publishers?

Just as digital technology turned the pop music industry on its head by giving every Tom, Dick... Read More 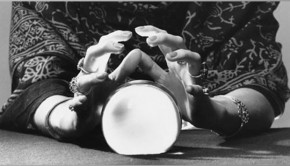 SDKs, APIs, XML – the next chapter 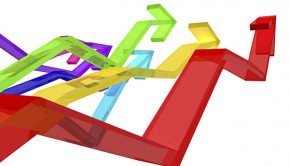 Are you measuring your metrics?

In an interview with The Wall Street Journal in the summer of 2012, leading American novelist Scott... Read More 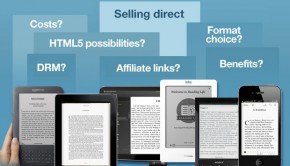 Selling direct – what you need to know

The concept of selling direct to consumers (D2C) is, traditionally, alien to most publishers. For centuries, their... Read More 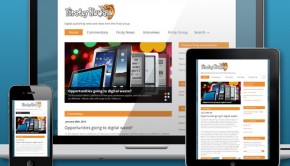 People are now visiting publisher websites from an array of devices, including computers, tablets and smartphones. As... Read More 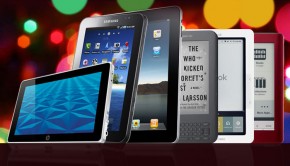 Tis the season when a plethora of new year predictions appear, and this season is no different.... Read More